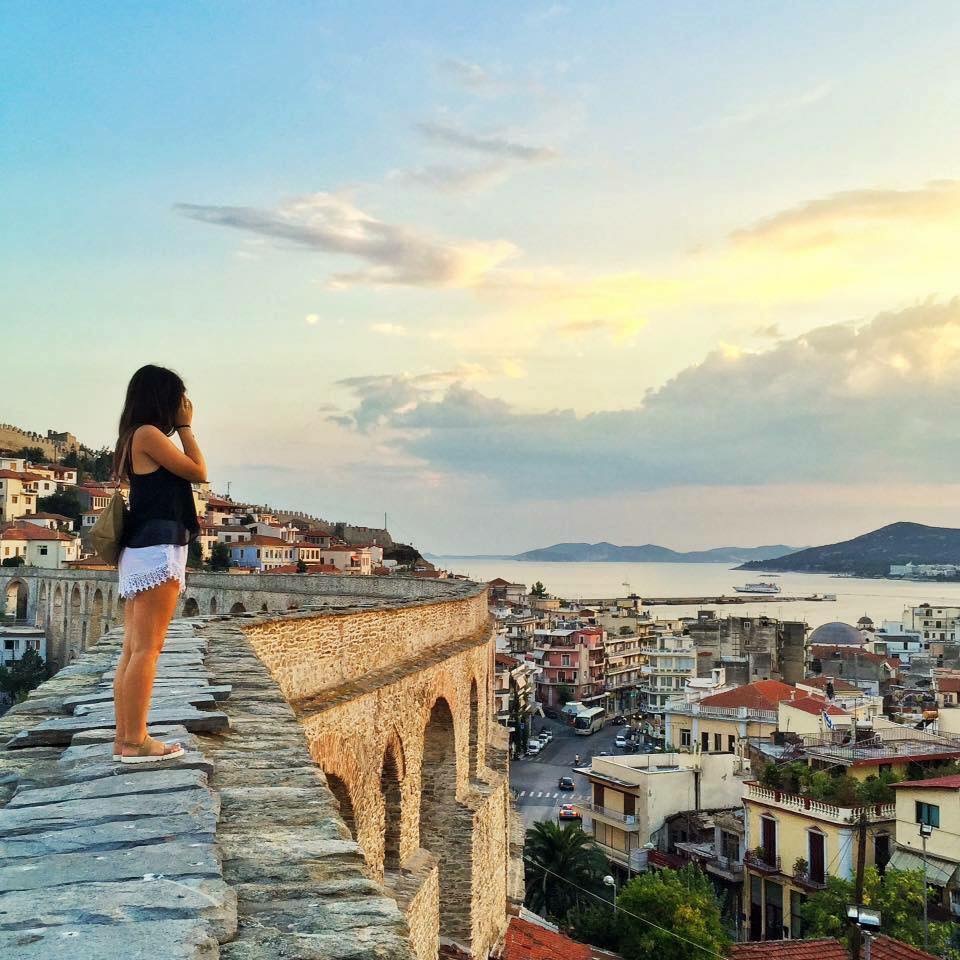 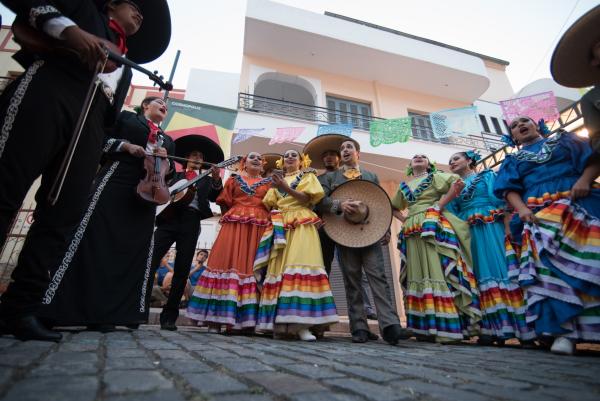 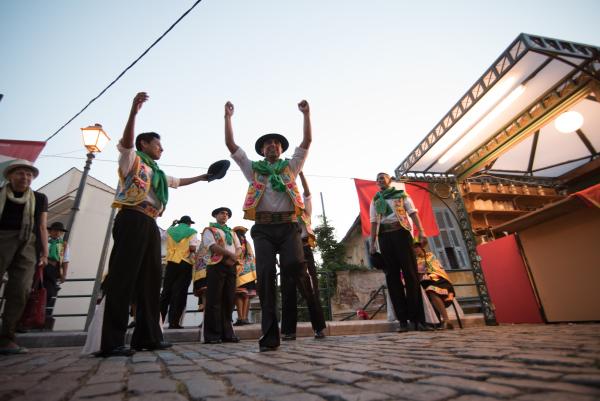 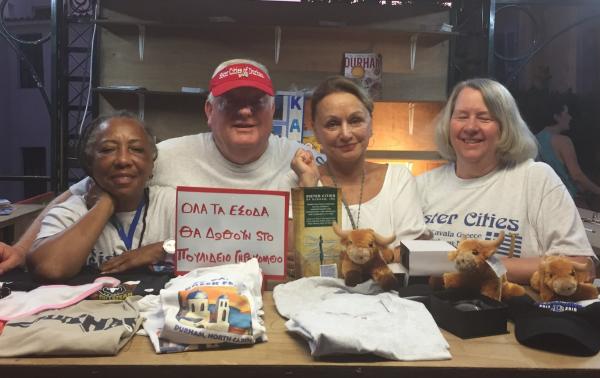 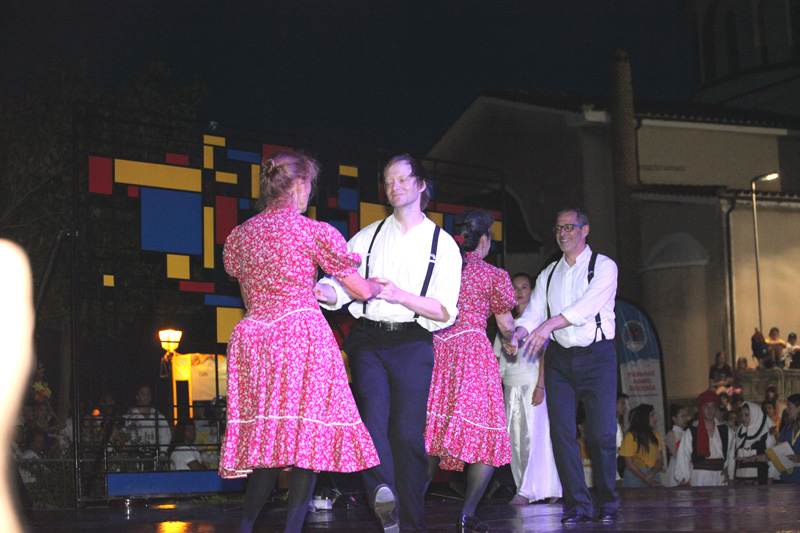 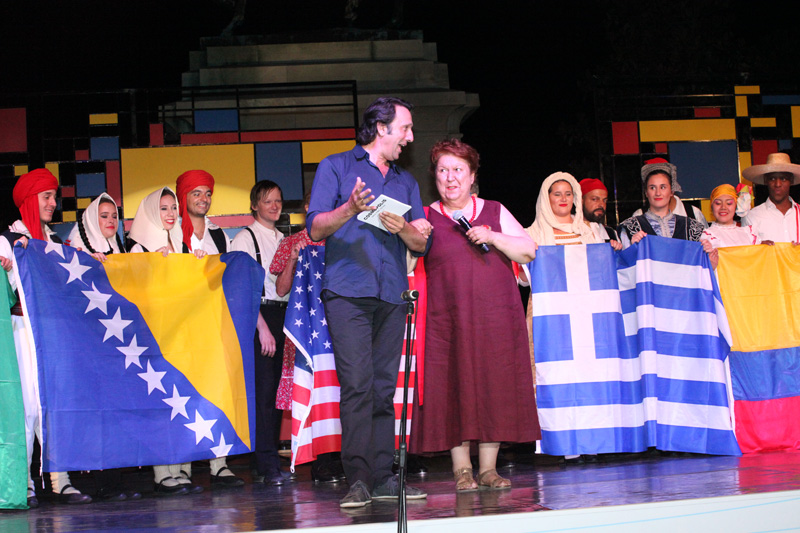 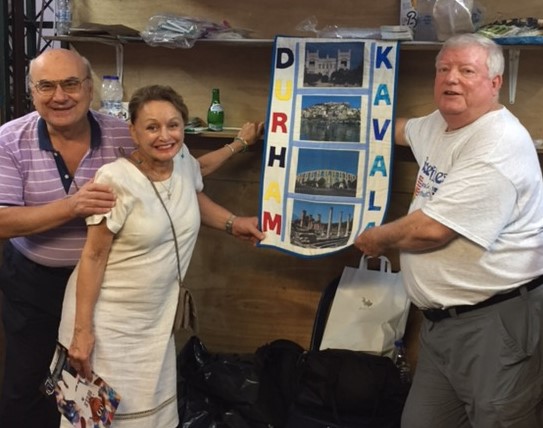 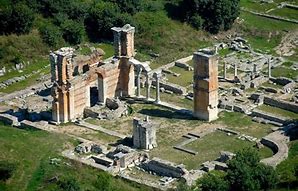 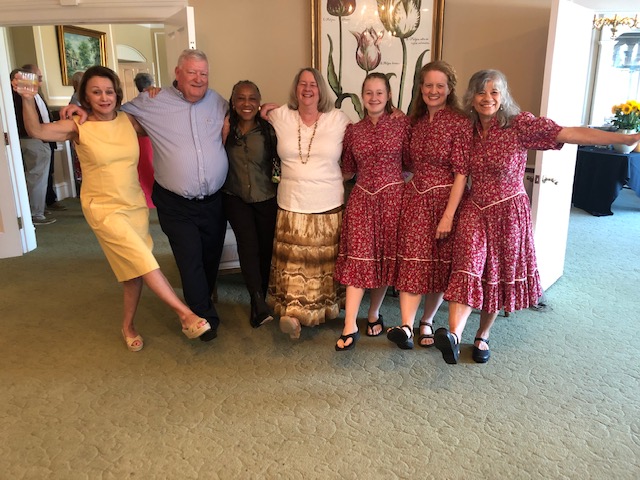 Hosted by Sister Cities of Durham

event
Dates
Jan 25 9:00 am - Dec 31 12:00 pm(GMT-04:00) Eastern Time (US & Canada)
label
Category
Virtual
• Sister City with Durham since 2017 • Kavala is a port city on the northern Aegean Sea, founded in the 7th Century with ties with the early Greek culture, the Roman Empire, Apostle Paul of Christianity, the Byzantine Empire, and the Ottoman Empire. The nearby ancient ruins of Philippi are a UNESCO World Heritage Site • Tobacco center in the 19th and 20th centuries, shipping Turkish tobacco around the world, including Durham, NC. Two videos show the development of these two tobacco centers. • Sister City Projects: Participating in Kavala’s Cosmopolis Dance Festival; Fund raising Receptions, Partnering with Duke Homestead and Tobacco Museum • You can enjoy the Greek experience at several Durham restaurants, such as: Parizade; Bleu Olive; Greek Cuisine; Benetis Athena • Here are videos to introduce you to Kavala and to Greece
Show more > 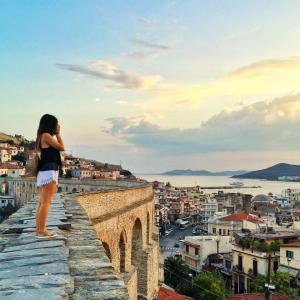 Hosted by Sister Cities of Durham

Please check in using the tickets or confirmation code below. If you do not have a ticket, you can get ticket here: https://www.eventeny.com/events/ticket/?id=840