Glow in the Park 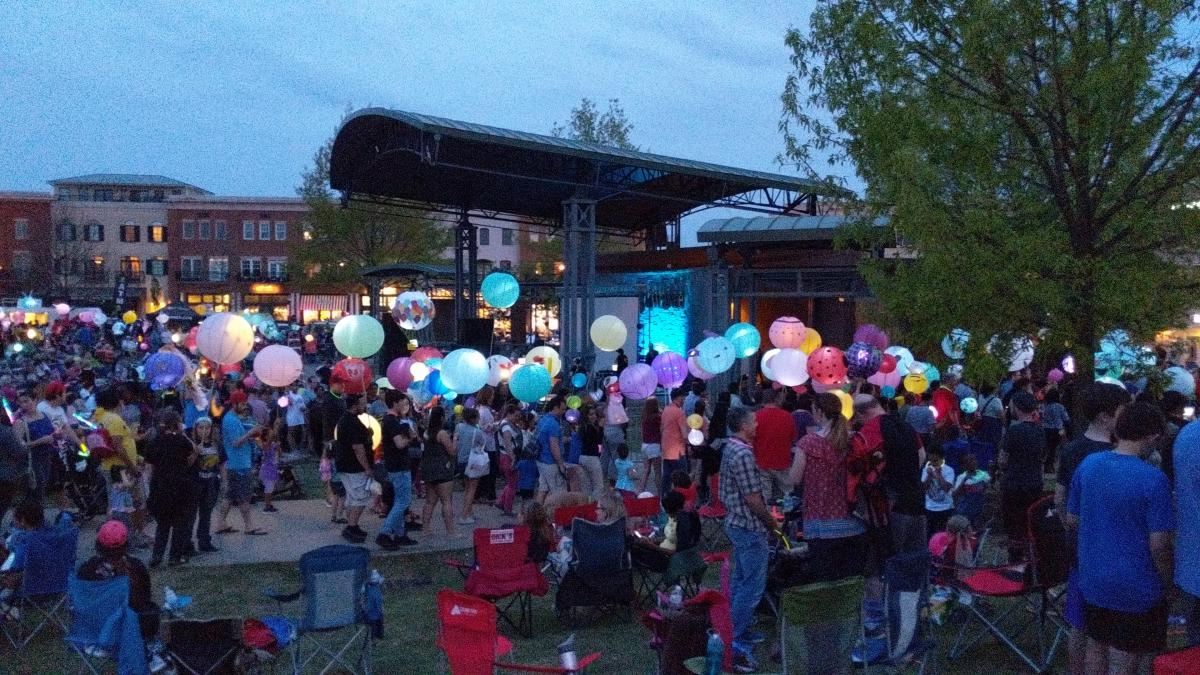 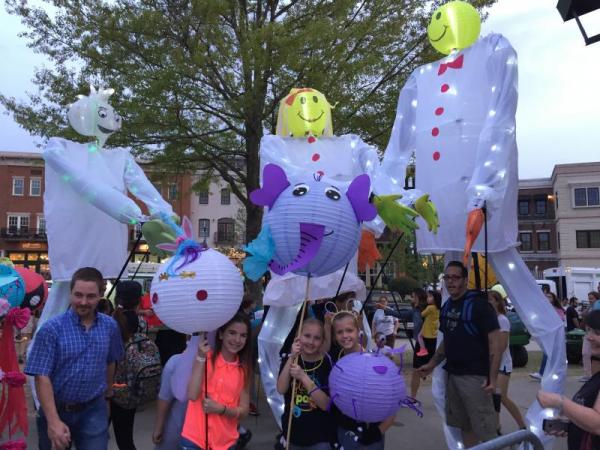 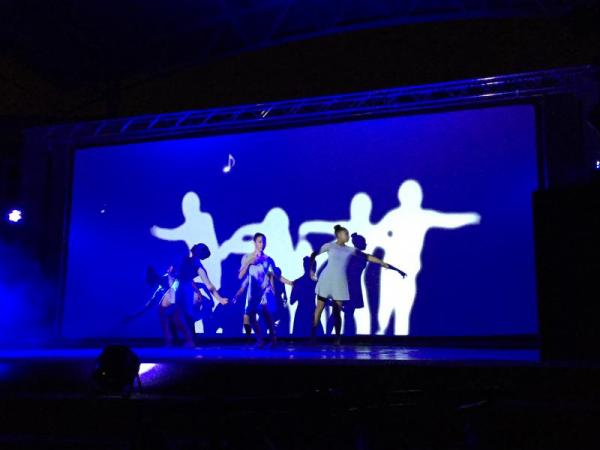 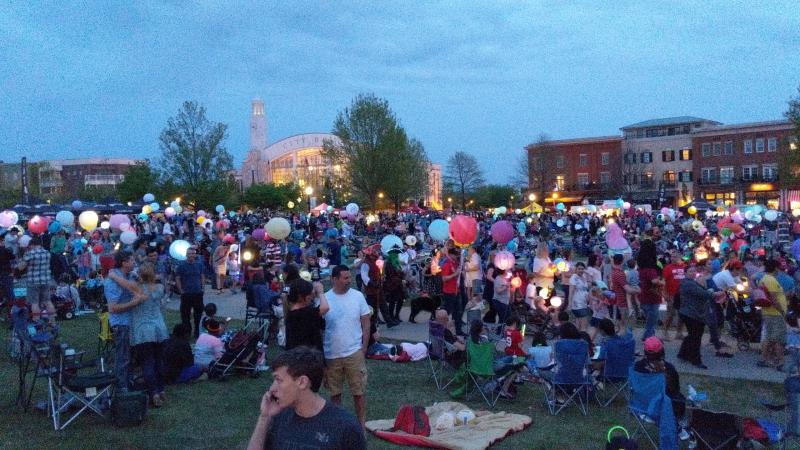 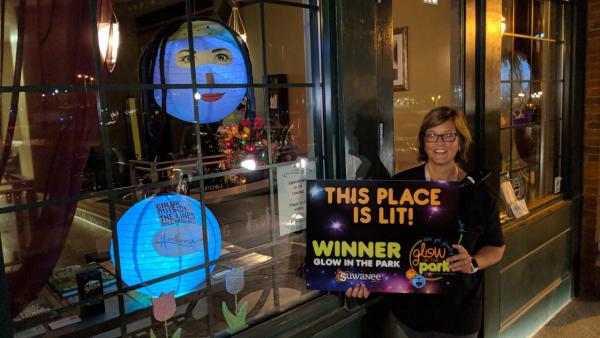 event
Dates
Apr 20 5:00 pm - Apr 20 10:00 pm(GMT-04:00) Eastern Time (US & Canada)
location_on
Location
330 Town Center Ave, Suwanee, GA 30024, USA
Suwanee’s Glow in the Park community lantern parade features a strolling jazz band leading an illuminated pageant of light, music, and color around Town Center Park, ending at a concert starring 80s band Electric Avenue at the Town Center Park stage. Watch as the sun goes down and we make our beloved park glow in the dark! With food, games, and activities for all ages, you won't want to miss our spectacular lantern parade at followed by a rocking concert. So, who gets to be in the parade? You do! This event is a community celebration of creativity; everyone is strongly encouraged to create illuminated costumes and carry their pre-made lanterns to parade together! This electrical spectacle is family and pet friendly, so everyone can join in. Prizes will be awarded for the best glow looks and costumes.
Show more > 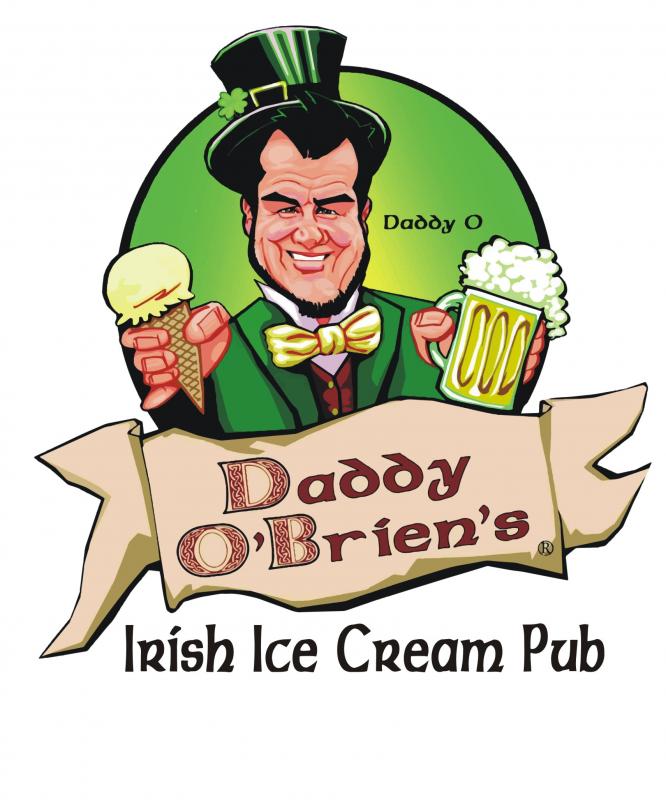 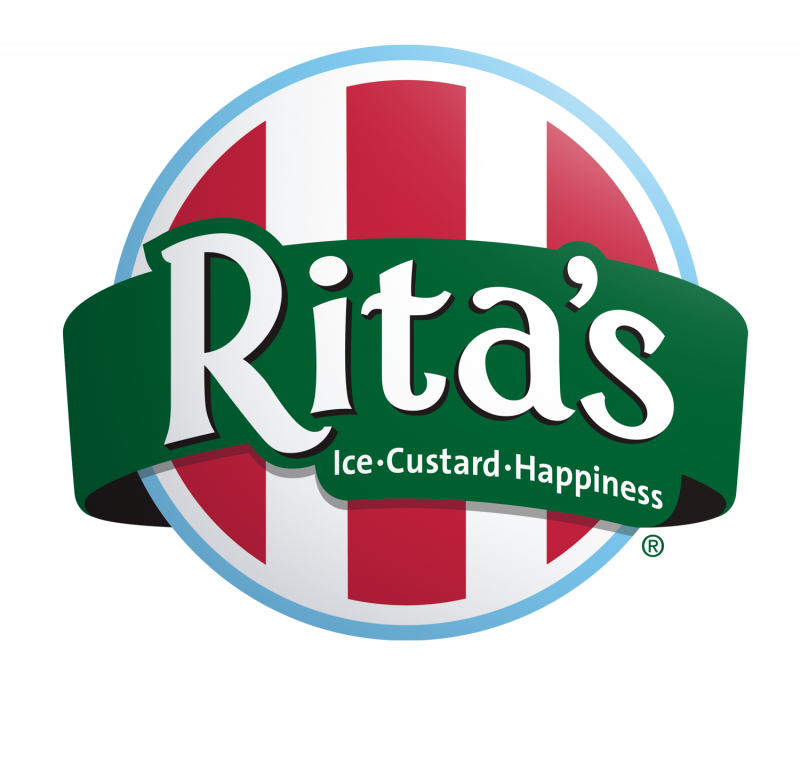 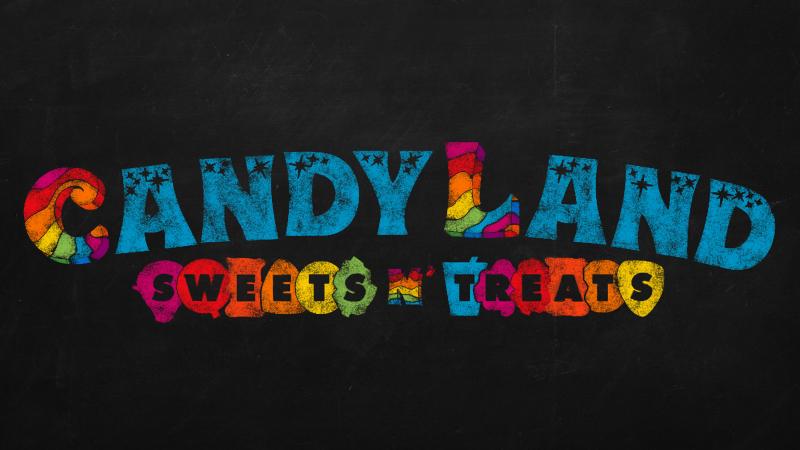 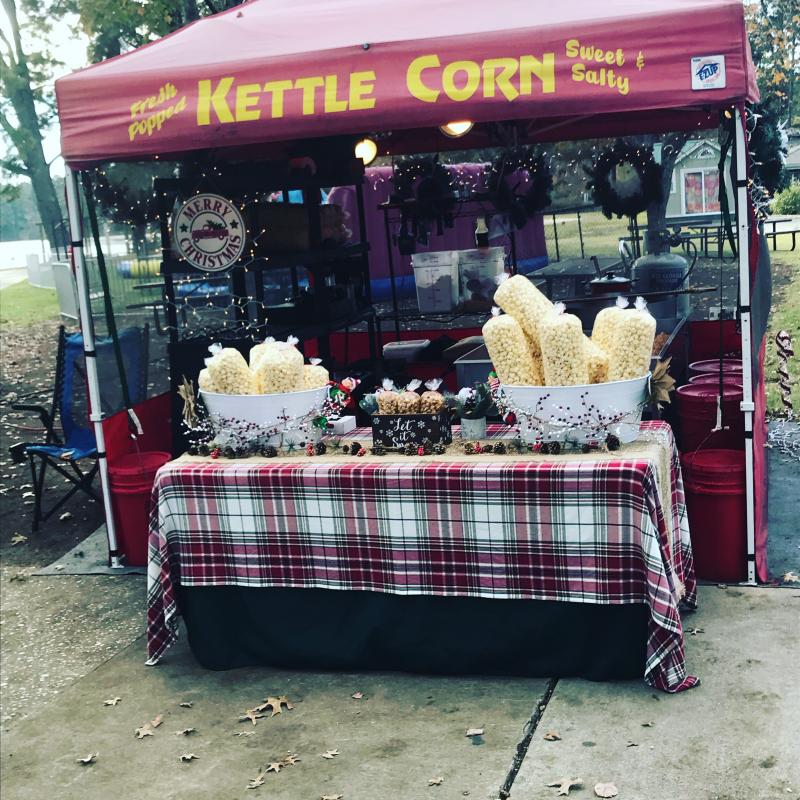 Please check in using the tickets or confirmation code below. If you do not have a ticket, you can get ticket here: https://www.eventeny.com/events/ticket/?id=196