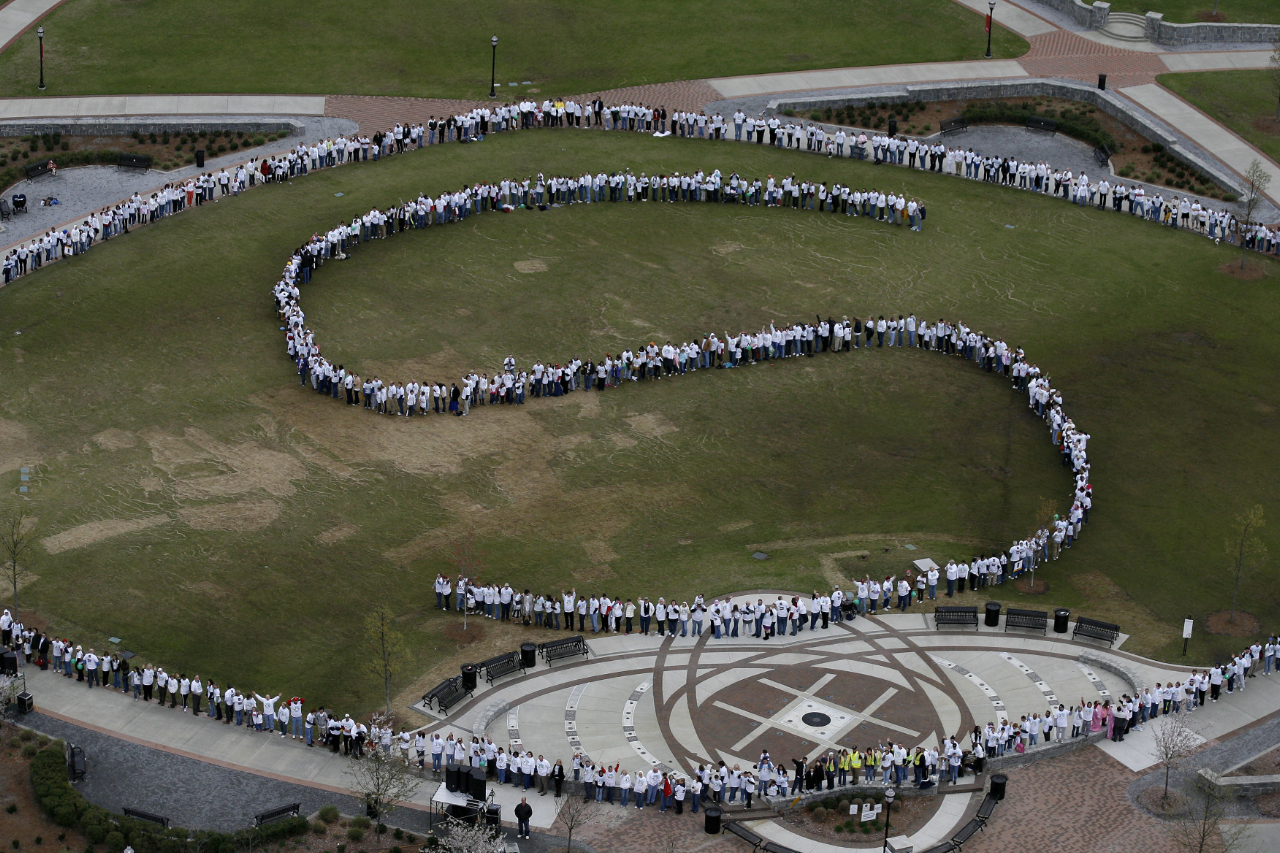 event
Dates
Mar 10 2:00 pm - Mar 10 3:00 pm(GMT-04:00) Eastern Time (US & Canada)
location_on
Location
330 Town Center Ave, Suwanee, GA 30024, USA
Neither rain nor wind nor frigid temperatures could keep the Suwanee community from commemorating the opening of City Hall on March 29, 2009 with a Human Aerial Art Community Photo. If you were one of those souls who braved the elements, you and everyone you can pull together are cordially invited back for the 10th anniversary photo! On Sunday, March 10 at 2 pm, the City of Suwanee will once again take a massive aerial community photo in the park, celebrating the tenth anniversary of the original S photo. The first 2,000 registrants will receive a keepsake Suwanee cape to wear in the photo; superhero costumes are also encouraged! To participate in the community photo, register at . Volunteer at the event by completing the volunteer application.
Show more >

Please check in using the tickets or confirmation code below. If you do not have a ticket, you can get ticket here: https://www.eventeny.com/events/ticket/?id=181