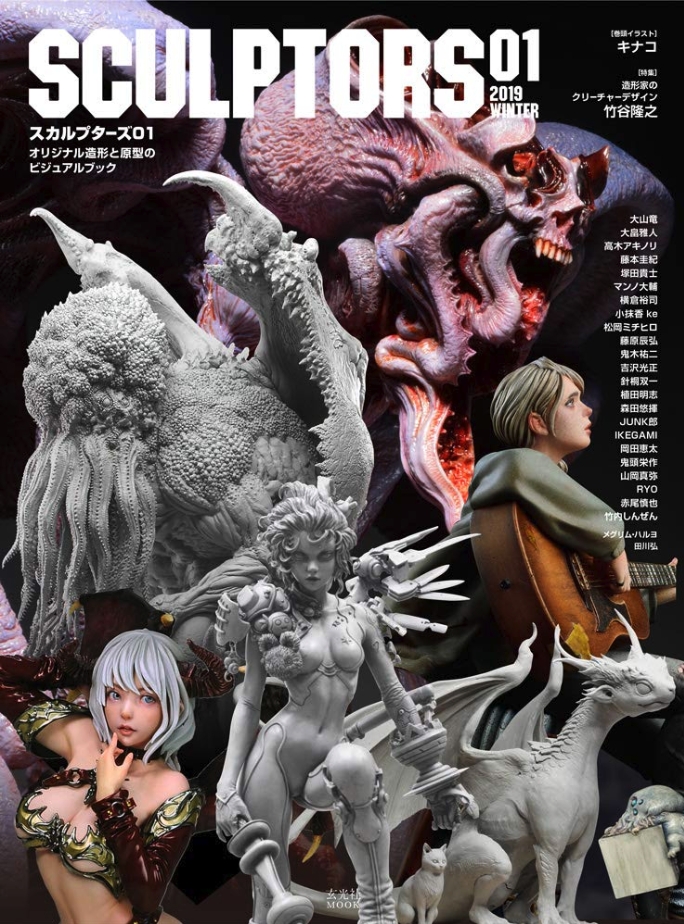 No refund or returns allowed on this purchase.
Exceptions may apply. Please message Phantasmic for more information. 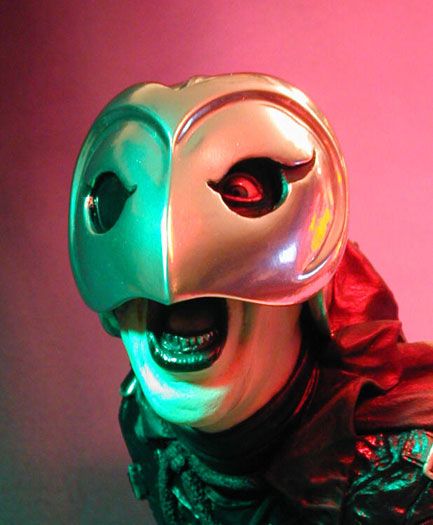 Phantasmic curates art based on Science Fiction, Horror, and Fantasy. Presenting you with the limited edition art, books, and collectibles from around the dark corners of the world.
Phantasmic
Follow 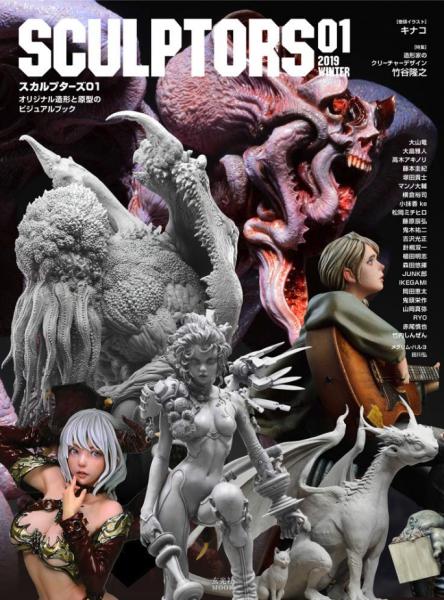 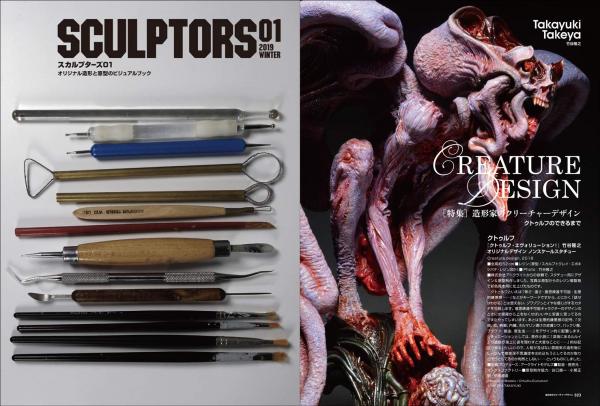 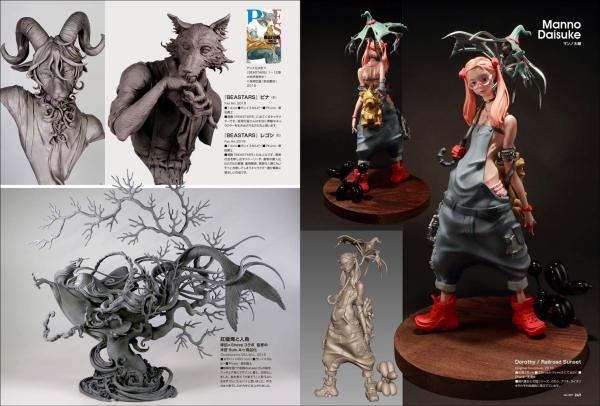 Sculptors 1
Phantasmic
The seller has not enabled sale for this item.

Please confirm your choice below and add Sculptors 1 to the cart.