Oil on canvas. Image made up of letters. 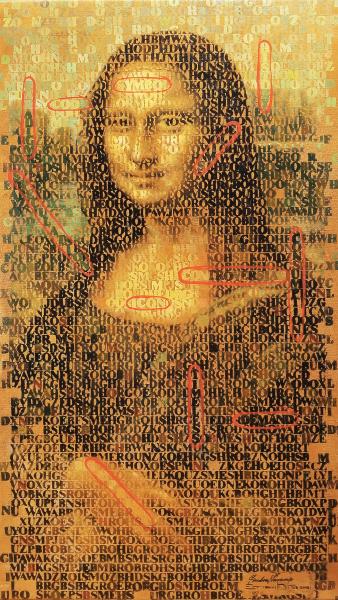 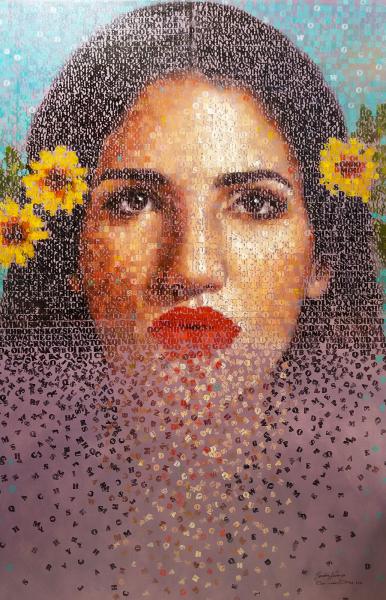 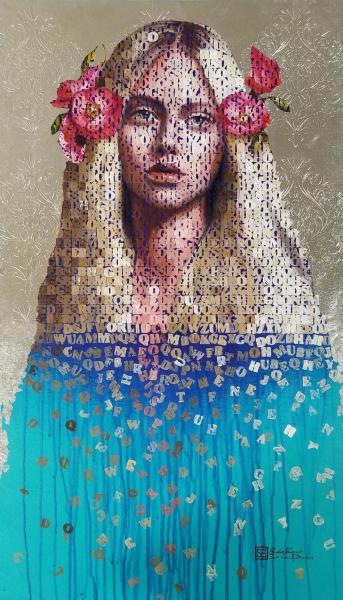 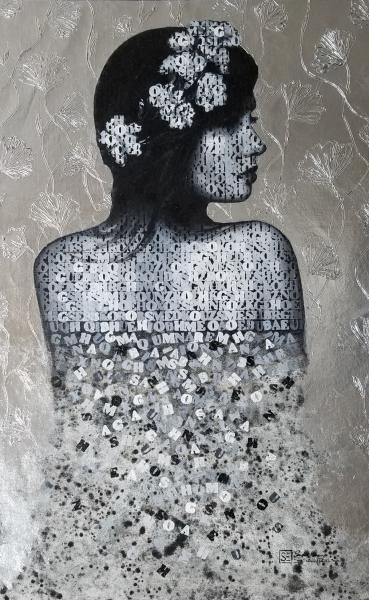 We suggest messaging the seller to check item availability before purchasing.

Please confirm your choice below and add "Template I" to the cart.

Heads up! This seller has been inactive since 12-07-2021. We suggest messaging the seller to check item availability before purchasing.