Courtney Spriggs joined Plantastic Events on February 24, 2018. She talked about the importance of safety and how to improve safety for all your indoor and outdoor events. 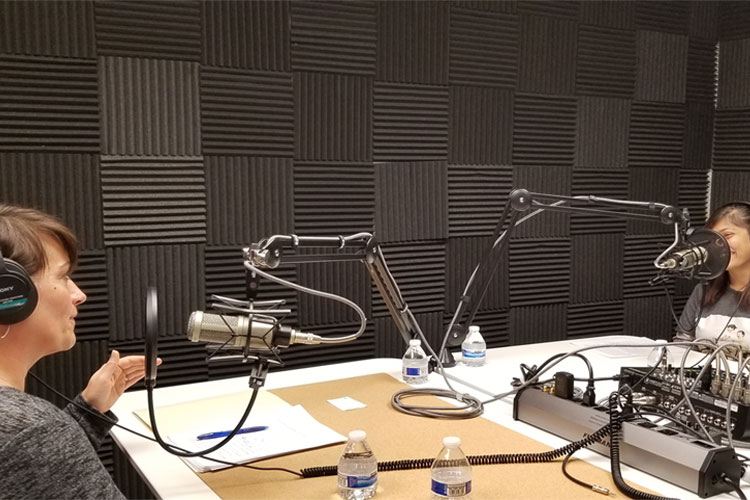 Courtney Spriggs is the Milton Community Outreach and Engagement Manager. She creates community engagement and builds relationship through many community events. Prior to her current role, she spent 15 years in law enforcement. Although she is not in law enforcement anymore, she still volunteers as the secretary to the board of directors of the Sgt. David P. Land Memorial Fraternal Order of Police Lodge No. 82. They aid officers and their families in North Fulton and Forsyth, Hall and Dawson counties.