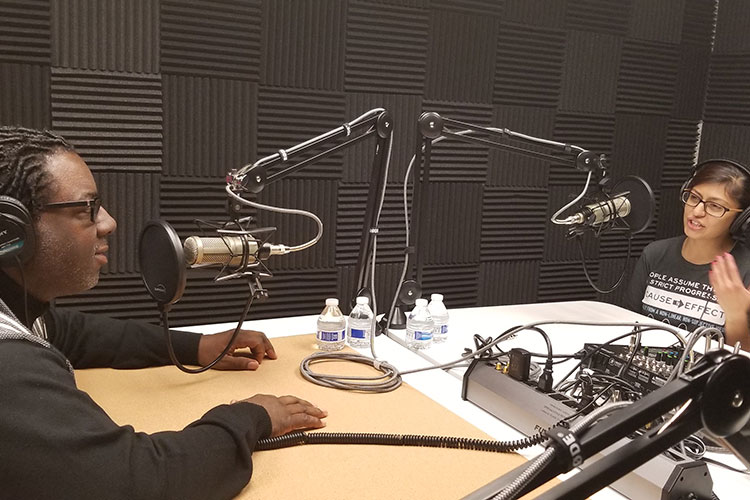 James Byndon is the president and CEO of JABB Pro Inc., which is a multi-media production company formed in 1996. He has produced seven short films and was called an Award Winning Producer by the film festival for his best short film. He is also a famous percussionist with an emphasis on drums and has been playing for over 40 years! Overall, James has a unique background as an entrepreneur, producer, videographer, editor and musician!