A special extra episode where you’ll get an opportunity to meet Aly Hussaini, CEO and co-founder of Stooge. You’ll also learn about what happens behind the scenes at Stooge. Aly will join Plantastic Events podcast on February 6th, 2018 and he’ll talk about his journey and how founded Stooge. 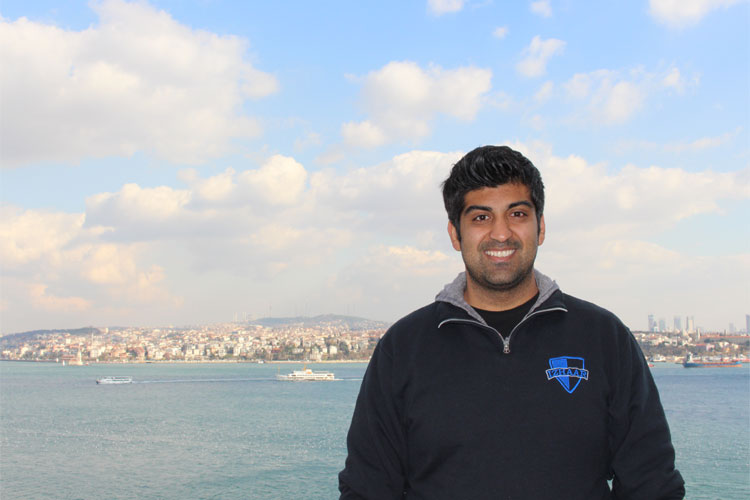 Aly Hussaini is the CEO and co-founder of Stooge. He specializes in developing iOS and Android apps, platform design, web integration, database management, consumer thinking, and analytics enhancement to Stooge. Prior to Stooge, he led technology development in public safety and provided business intelligence and analytics consulting in healthcare and finance industries.