Justin Goodwin (Last Name Good) joined Plantastic Events podcast on January 13th, 2018. He’ll share tips on how to plan a live music event and how to work with different artists. 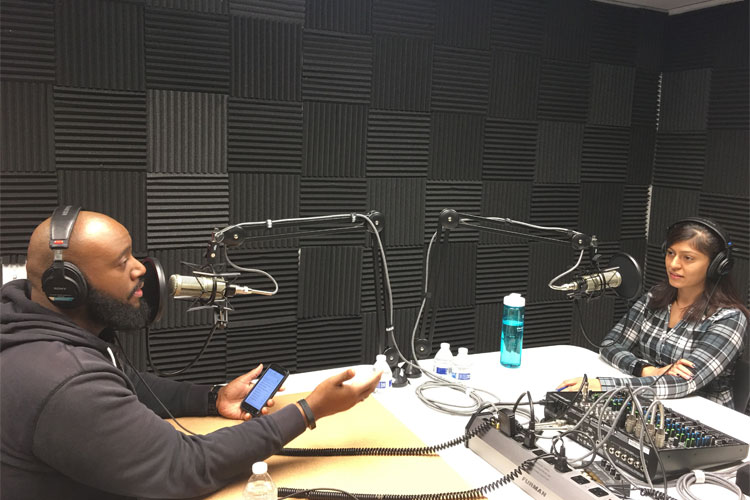 Justin Goodwin (Last Name Good) is an entrepreneur, a podcaster, and has been in the music industry since 2007. He is also the founder of Str8outdaden and works with over 400 artists through blogging and his events.